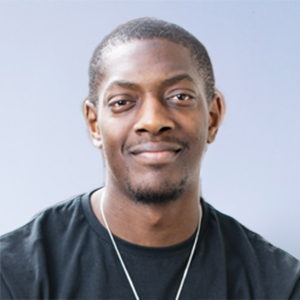 Marvin Sordell is a producer, writer, public speaker, entrepreneur, and former professional football player, having played in the Premier League, as well as representing England at U20 & U21 level, and Team GB at London 2012 Olympic Games.

Since retiring in July 2019, Marvin’s focus has turned towards the video production company he co-founded in early 2019; 180 Productions, and spreading awareness for mental health. He is often involved in TV/Radio interviews and panel discussions around the increasing importance of wellbeing, with a particular focus on sport, and is an ambassador for mental health charity, CALM (Campaign Against Living Miserably).