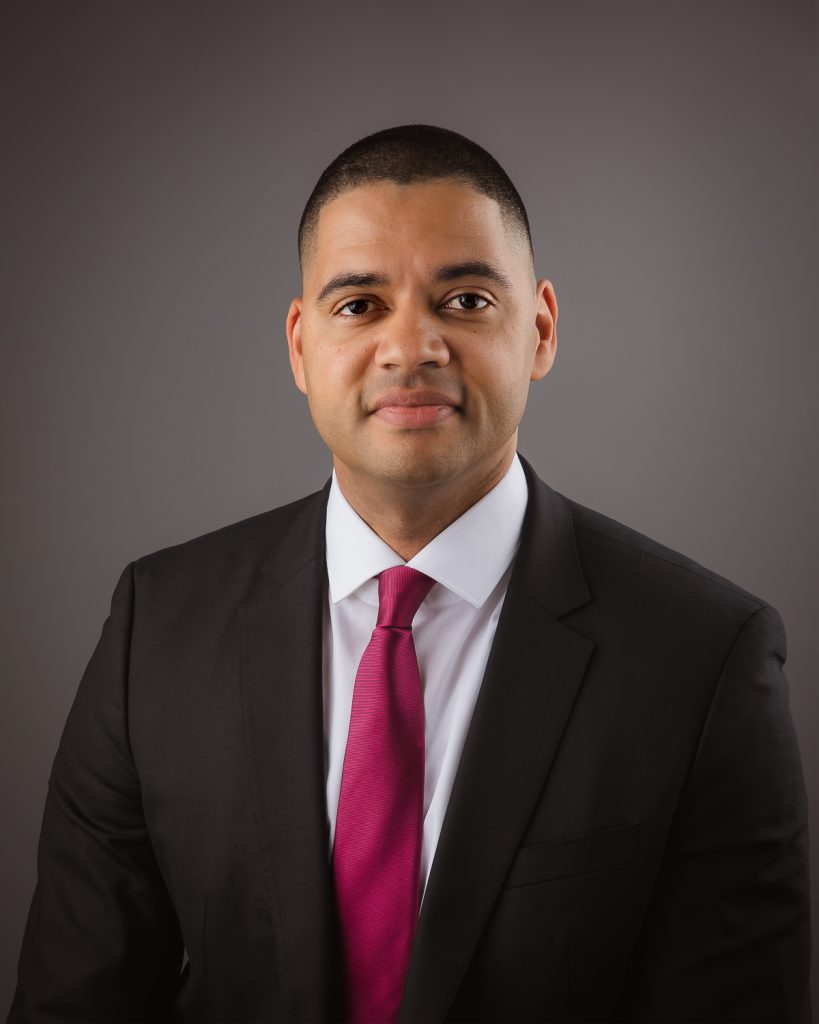 Jonathan is a seasoned and experienced executive that holds a number senior directorship roles and leadership positions in entities operating throughout the UK. He is committed to his role as Ambassador for Equality is Legacy to continue to make a positive difference and bring about sustainable change.

Jonathan is a successful advisor and qualified lawyer with over 17 years practical experience. He became known as a tenacious and strategic negotiator within the entertainment field, arranging some of the most profitable and innovative deals available for both clients and partners. He uses this experience, influence and his strong industry network to further his goal of serving and giving back to make society better.

Jonathan takes great pride in his work in the community. He also believes that it is incumbent on all people to try and prevent others being discriminated against or marginalised.

In 2009 he was sought out by the NARM (Naming and Role Model) project, following an extensive public nomination process. The project was funded by the Heritage Lottery Fund, highlighting African British male role models from 1907 to 2007 in various fields of endeavour; Academia, the Arts, Business, Civil Rights, Education, Faith, Law and Politics. He participated as one of 32 living role models, alongside notable individuals such as Courtenay Griffiths QC, Mervyn Lyn, Darcus Beese, Lord Herman Ouseley, John Amaechi and Ozwald Boateng. The project included workshops at schools and youth centres. He also participated in the exhibitions held in Libraries and Civic Centres celebrating black history month.

In 2016 he was given the Legacy Award. The award was given in recognition of the importance of successful individuals who work collectively to ‘give back’ and in so doing contribute to the establishment of a community wide legacy culture of pride and independence. Other Legacy awardee’s included Dianne Abbott MP, Courtenay Griffiths QC and Dr Yvonne Thompson CBE